I think that like most geeks my age, WarGames was the first movie I’d ever seen that had more reality than fiction in it about what you could do with computers. The movie was released the year after I had gone to this summer camp at the University of Western Maryland (real camp name: Gifted and Talented Summer Camp – I think someone’s creativity burner was on low the day they came up with that one). For one glorious week, a group of us had access to the computer lab, where we learned to do some BASIC programming and wrote a small text-based adventure game, complete with dragons, treasure, and goblins. The second week was spent reading Flatland and talking about perceptions of reality. Fun. The title of this post comes from WarGames, and is what Joshua (the computer) would ask the person who had connected.

In our case, it’s a simpler game than global thermonuclear war. A visual one. There are some images below, but for the purposes of the game itself, only the first two are important. It’s a game of spot the difference, and your challenge, should you wish to accept it, is to determine the difference between the first image and the second. The other images are for illustrative purposes. Ready? If so, click away to continue. 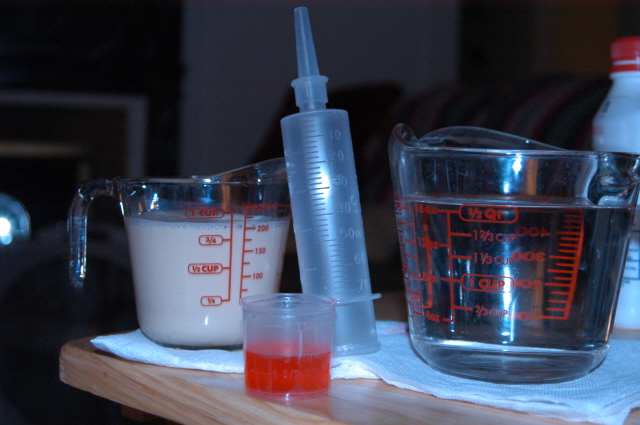 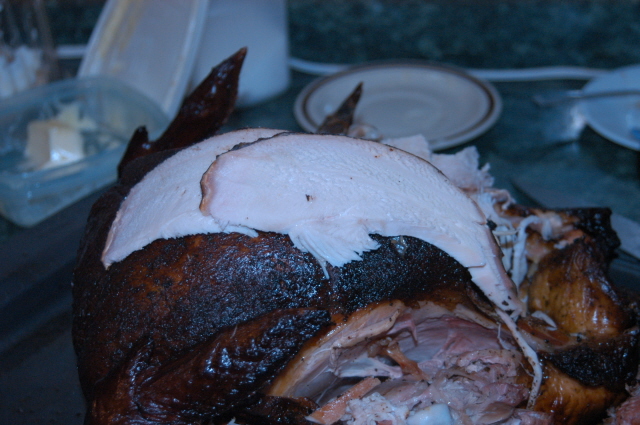 Time’s up! How many did you get?

It’s a trick question, of course! In the reality that is my life right now, there’s no difference, because the smoky smell from the turkey is still lingering, so it was easy enough to close my eyes and pretend that I was eating the same thing they were. If I opened my eyes, I had to squint really hard to keep pretending, so it was better to keep them closed while dinner was going on.

In all seriousness, we fired up the smoker today. Our test case? One 17 pound turkey, given to us by my aunt, who received it from her son and his wife when they cleared space to make way for frozen meals rather than fresh food. Don’t ask.

Anyhow, this was the first thing we’ve smoked on the new smoker/griller, and really is the first thing I’ve smoked ever, as I’ve never owned a smoker before. How did things turn out? According to the family, who demolished quite a bit of the bird, it was most excellent: sweet, juicy, and fragrant. Pics of the test run:

After a few hours on the smoker 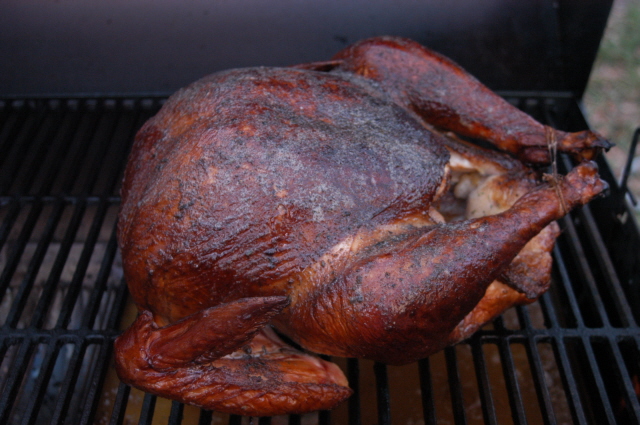 Pulled off the smoker, but after my sisters had already started picking at it and before I could get a picture of the whole bird 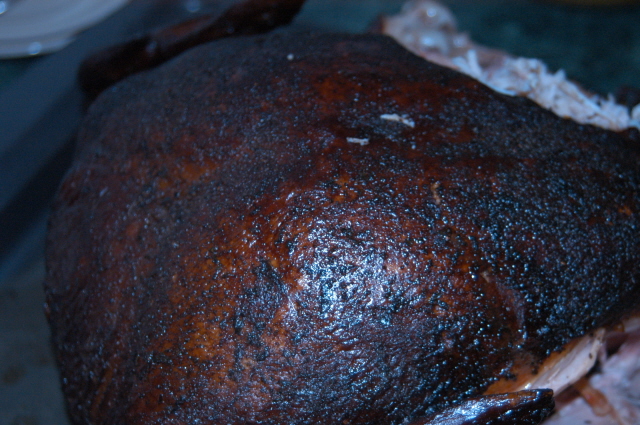 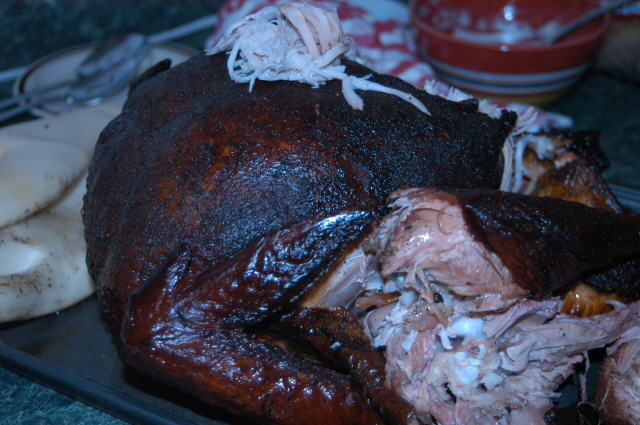 Smoky goodness. The red line across the top of the meat is the smoke ring, a sign that all is right with the world (and especially with your smoking process) 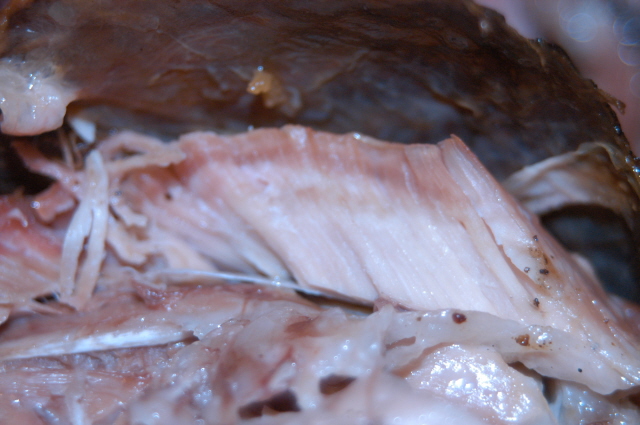 Delicioso. Next up: ribs. Rubbed, smoked, and sauced at the end. One day I’ll be able to eat my own creations. Until then, I’ve a ready-made lab full of human-shaped mice at my disposal.