Usually, things don’t start bursting into flames down here until we’re well into the summer months.

We’ve had some anxious moments in the past week, wondering if the huge fire that jumped a river on the border and started burning west of here would be coming our way – the winds and weather were such that we were getting ash falling from the sky, as well as the rather strange light near sunset when fires are burning out of control in the distance. 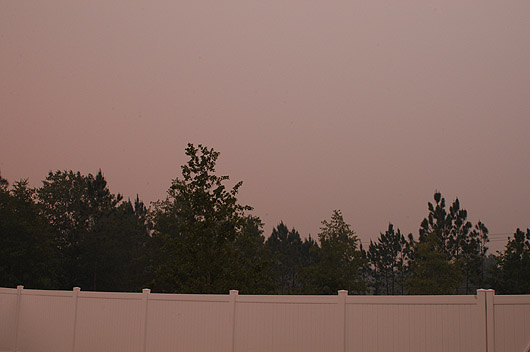 Fortunately for us, a little tropical storm appeared off the coast, bringing a bit of a noreaster our way, which kept the fires away but left us with the light that was a reminder of the fires burning to our west. 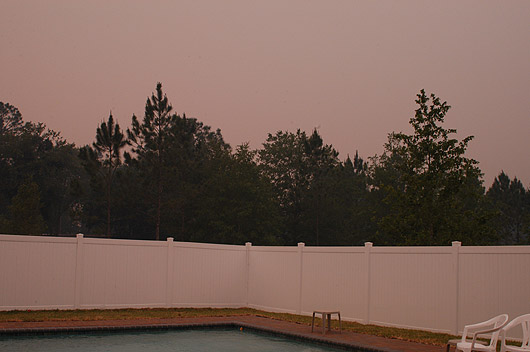 It also left a lot of smoke in our area. The smoke comes and goes as the winds shift, but it has been mostly with us for the past couple of weeks. On this particular day, it was bad enough to make our throats raw. 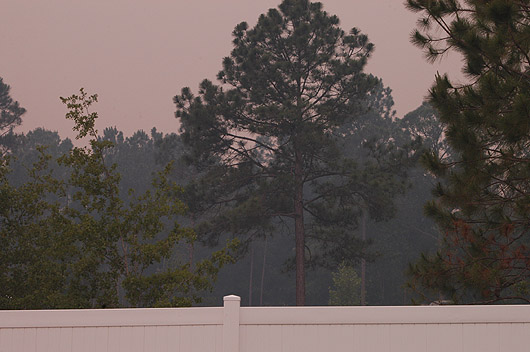 In other, non-burning type news, the garden work on the first patch: completed.

My little patch before. 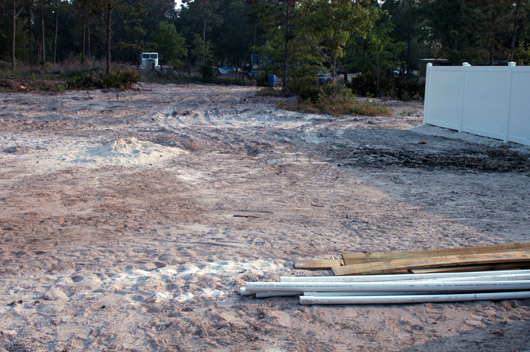 After putting in 400 pounds of compost and tilling. 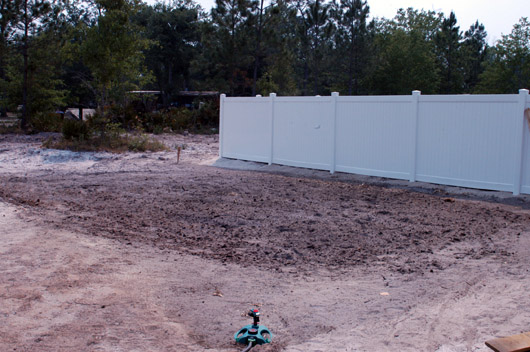 After spending a backbreaking day hilling and picking out random pieces of concrete and other debris. 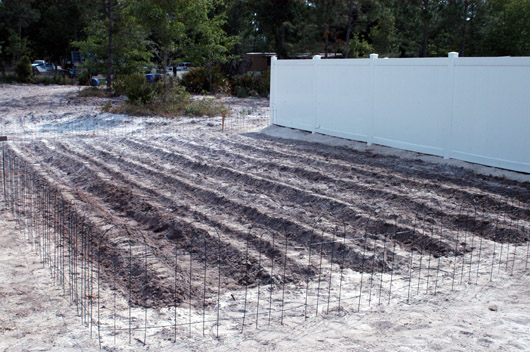 And now? Well, that will have to wait until tomorrow. It’s a surprise. And everyone likes surprises (except me).