So, we had our Memorial Day bash on the 27th of May. Remarkably, I took not one picture the entire day of any of the food. One of the reasons for that was because it all disappeared so quickly: about 35 pounds of ribs, 8 pounds of shrimp, a dozen and a half each burgers and dogs, cole slaw, two trays of broccoli gratin, potato salad, carrot cake, homemade bread and butter pickles, corn on the cob, baked beans, and on and on. Unlike last year, it didn’t rain. However, also unlike last year, suddenly, out of nowhere, we had flies everywhere. For three weeks, we’d seen not one of the pesky flying bugs. That day, they were everywhere, and a gigantic pain in the ass. Other than that, the sun was out, the sky was clear, the company was pleasant, and everyone had a great time. And, to top it all off, my aunt Julie flew down from Baltimore for an overnighter to be with us for the party. Everyone finally cleared out around 1 AM, we cleaned up the remainder of the party stuff, and hit the sack.

The next day – well, who needs words? 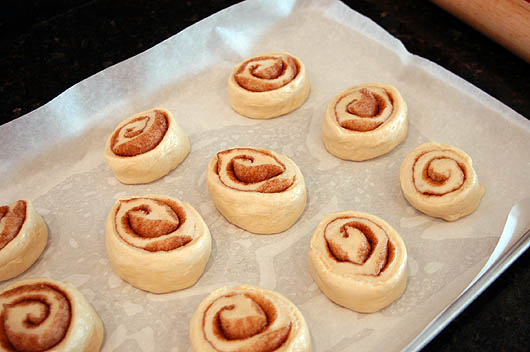 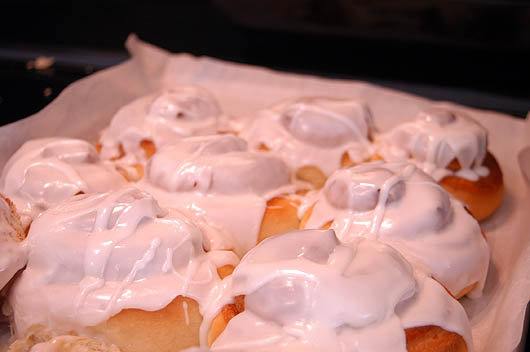 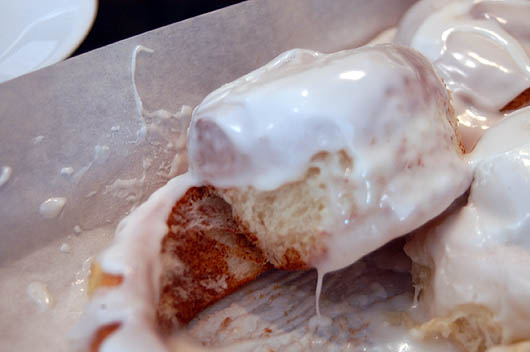 One thought on “Get your bake on”