I just read a headline at one of the news sites I blast through:

Now, I know that means the guy killed the bear with a log because it was charging his son, but that phrasing reads like the bear had a log, does it not? Whoever wrote that obviously did not read Eats, Shoots, and Leaves.

After quite a bit of time with no rain, tropical storm Barry paid us a visit at the very beginning of hurricane season. 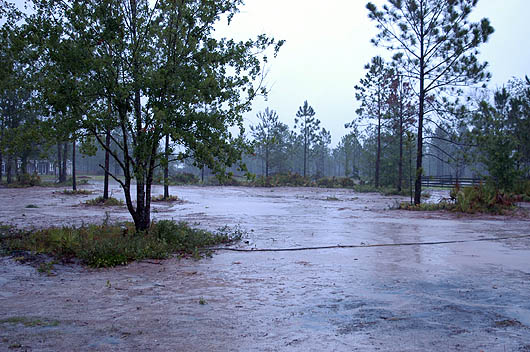 There is no doubt we needed the rain. Even after Barry went away, we are still far below what’s necessary. Still, we got a good drenching, and received just under six inches of the stuff in 24 hours. 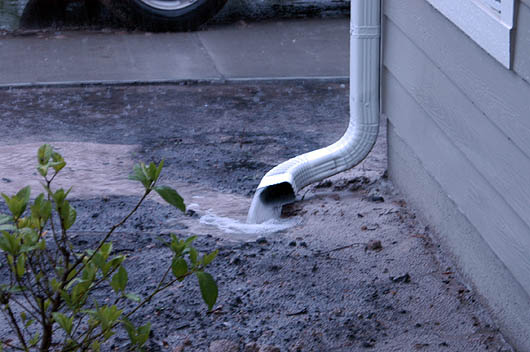 What to do while the rains fall, making it impossible to work out on the property? Make chicken and rice, of course. 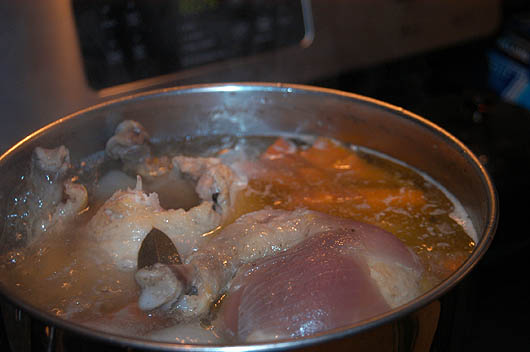 For the dogs. Mickey, as it turns out, has a tender tummy, and from time to time the noises his stomach makes are interesting, to say the least. A little chicken and rice, though, and he’s back on track. The stock I froze in two cup portions for future use. For the humans, something a little different: 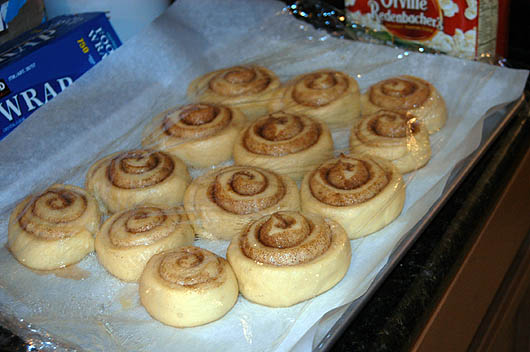 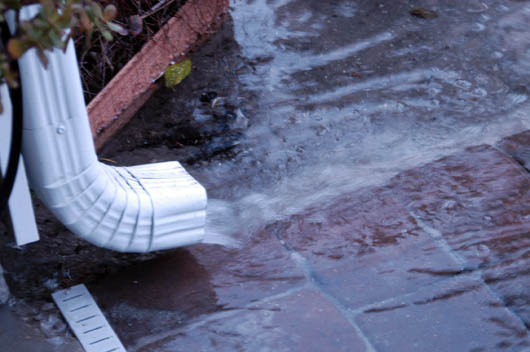 And then, it stopped, giving us the first look of the land when a heavy, constant rain has been through. Since we’d had virtually no rain previous to this, we hadn’t quite seen the property and some changes that needed to be made. Now, of course, we can see those quite clearly. 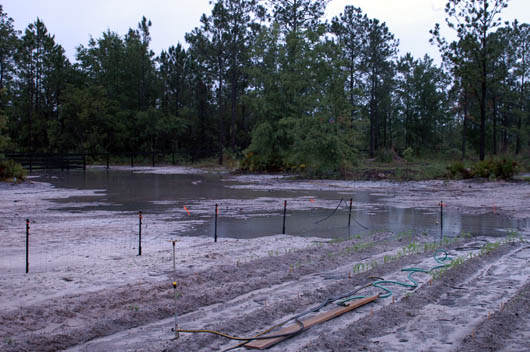 The fenceline between our property and the neighbor’s is a longer depression where water gathers even when he’s watering the grass nearest to the fence. 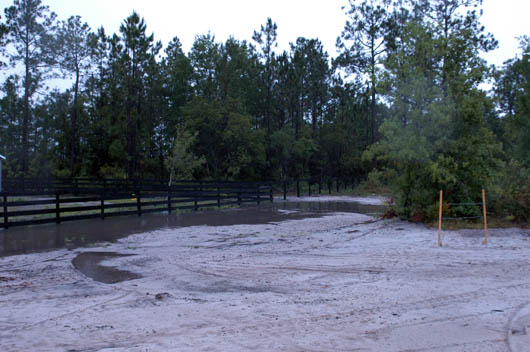 We also have an area toward the front eastern side of the property where a lot of trees were removed that needs some work. 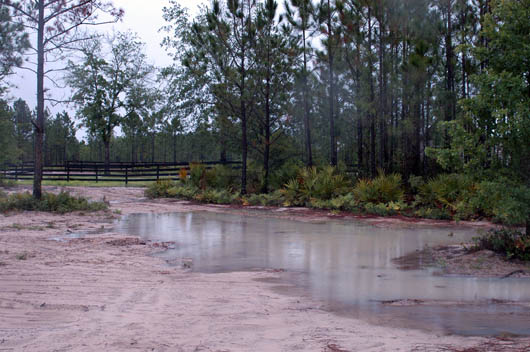 Part of the garden wound up under an inch of water, and another part, where (unfortunately) some of the strawberries were residing, wound up under two inches or so. About half of the strawberries did not survive the flooding or the constant pounding of the rain, and various plants in the garden likewise could not take it. Half the tomato plants keeled over, the cilantro washed away completely, and several of the peppers are a total loss. That’s life in the country, though: finding out what the land does when mother nature pays a visit. Since the land has the space, and I can see from the drainage patterns that the portion behind the pool fence drains well and retained almost no water during the big storm…well, we’ll get to that.