People have this rather idealized vision of Florida. Every street is lined with palm trees, and the weather is always fabulous.

Except, of course, when it is not.

We do, on occasion, have freezes here. The fact that they are bookended by 75-degree days should not fool you: when it gets cold here, it gets cold in the same way it gets cold elsewhere. Frosty, even. And I have proof. 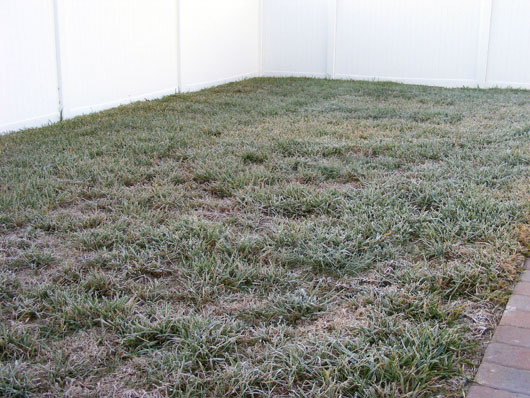 The little blades apparently forgot to bundle up. 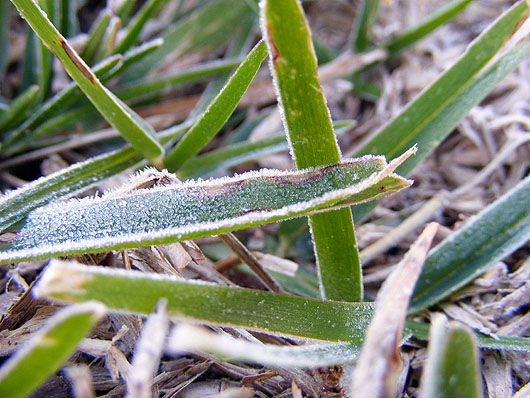 The big smoker, on the other hand, had cuddled under its protective tarp. 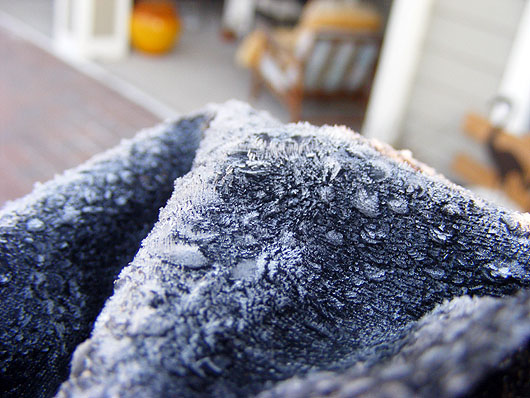 I’d covered some of the plants, and moved others into the garage, but some – brassicas – didn’t need that and will actually come out healthier for a bit of a cold snap. 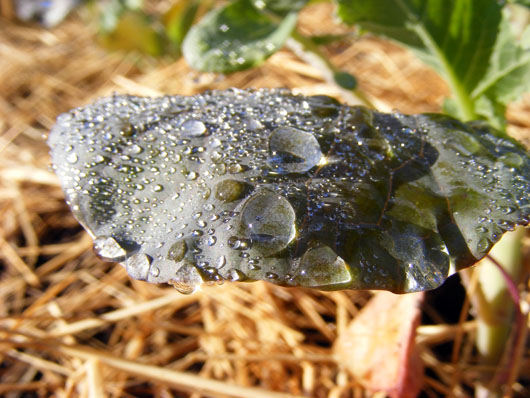 The garden area is where the sun hits first, so they thawed pretty quickly. 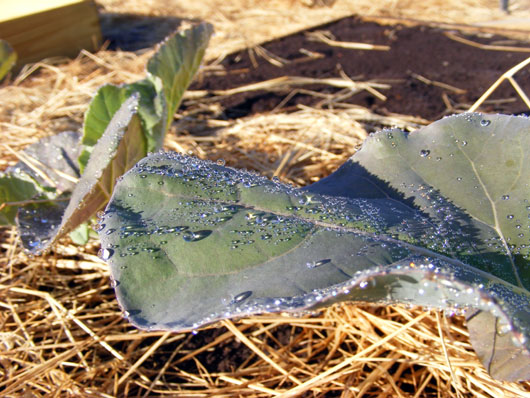 They were none the worse for their one night with 25-degree temps. 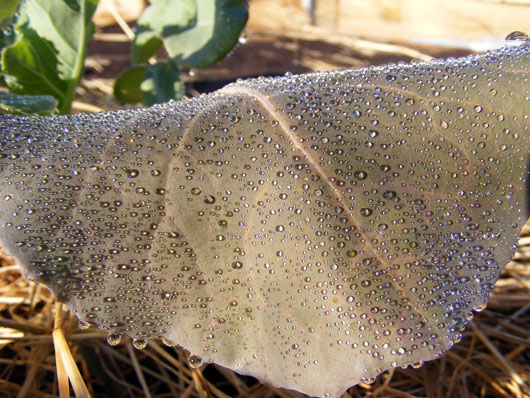 I will never, in my entire life, understand why people have to be such blazing assholes – for no reason whatsoever. Bitching to us about your billing, because you moved some site elsewhere “months ago”? Be nice if you actually contacted us to tell us this, since we don’t communicate via ESP around here. Complaining that there is an error on your page, and it couldn’t possible be your (homegrown) code, and then demanding that we fix a server where nothing has changed one iota, shown quite clearly by the information page for that server – except that very code you wrote, which shows timestamps the day before you contacted us? A pretty fair indicator that you broke something in your “couldn’t possibly be my code”, since it was working before and isn’t working now (and we won’t even go into your leeching of other peoples’ bandwidth by including their images in your site). Telling us you requested 1.5 months ago that a certain account be removed from your profile and telling us to correct this immediately? Not so, according to the ticket history – which, by the way, you can easily access to review at any time – wherein you said that you would be removing it, and you’ve made zero requests that we hold your hand through that process. Acting like a total jackhole and demanding a response to a request and telling us that you’re going to “switch hosts” if you don’t get an answer today? Number one, perhaps you should ensure that we actually received that request (we didn’t, according to the mail logs) and number two, perhaps you should ensure that the request is supposed to implemented today (it wasn’t, according to the actual tech person who cleaned up the mess you caused by your virtual stomping of feet). And of course, there’s always my favorite, someone bitching about not getting an email that was sent two nanoseconds ago, or even better, was not received when the sender merely had the passing thought of sending that email: if all you have to do with your time is constantly refresh your site or your mailbox, looking for that latest “l0l” comment on your magnificent and oh-so-interesting blog, or some stupid piece of forwarded chain mail crap, then you definitely need a hobby. In the real world. Moaning about the lack of an instantaneous response in the dead of night/morning here, our time, when there is one person on duty (me) and said person has had to go the NOC to fix yet another issue with your server, which is chronically overloaded? Not going to win you any points with a tired and cranky admin who continually tells you the very same thing over and over again, which you conveniently ignore in favor of whining about the fact that we fixed the problem you made before answering the inevitable jackass ticket that we knew would be awaiting us on the return. Whining about something that you “can’t do (again)”, making it sound as if there is some horrible, ongoing problem? It would help if there was a first report of that problem – or indeed, if there was a ticket from you anywhere in the past six months with a request for anything whatsoever, or a ticket from before that containing a request that your password be reset because you forgot it.

Fortunately for us, the vast majority of the people we deal with day in and day out are normal, polite people. Normal people who simply ask their questions, get their answers, and move on. Without the gnashing of teeth about how terribly tragic their suffering is and complaining that we “just don’t care”. Yeah, that would be why I’m on call 24/7/365 and why I work approximately a million hours a day (ok, more like 16-18 hours) around here. Because quite clearly, we “just don’t care” about anything. Tell that to the people who venture elsewhere and then wind up back on our doorstep because of the “caring” they’ve received at other places.