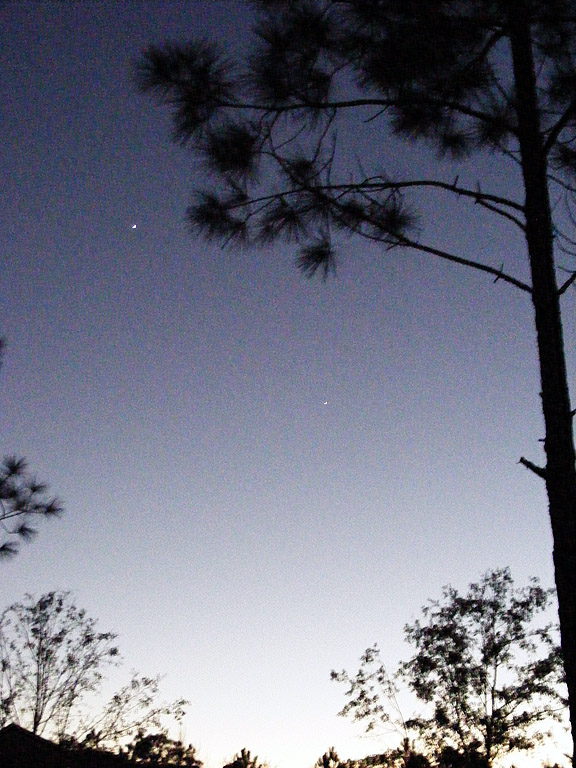 ‘Tis the season for spring planning. Admittedly, around here, winter is fairly spring-like, with only random frosts and freezes – including one surprise soft freeze last week that not a single weather forecast indicated. This is not to say it doesn’t get chilly here. Yours truly gets chilled when it drops into the 70s, and when the lows are in the 30s, I have to focus very diligently on reminding myself that it won’t last as long as it would were we living elsewhere, like the frozen hinterlands up north. My lack of bodyfat does not help matters, and all of this is usually a great source of amusement to everyone else when they are complaining about how hot it is and I have my heater under my desk warming my feet.

Those random freezes also serve to remind me that I need to deal better with them. Example: I had started nine tomato seeds (trust F1) and nine sweet bells (seven made it). They survived their transplant after almost two months in the flat. What they did not survive was an overnight freeze, under plastic and some agribon. The main issue was the thickness of the plastic – unfortunately, my brother had gotten pretty thin stuff, and although we doubled it, it was clearly not enough. The thicker stuff at 7 mil should be plenty, though, in the event another freeze comes along and we have to cover overnight. I even set up hoops and figured out that half inch conduit clips would work just fine to keep everything in place. At this point, what is out in the frames is hardy enough to survive without covering since the tomatoes and peppers keeled over. Even the peas, growing like gangbusters, will survive a light frost. Like these peas, freshly shelled, then cooked up for dinner when everyone was here the other night. 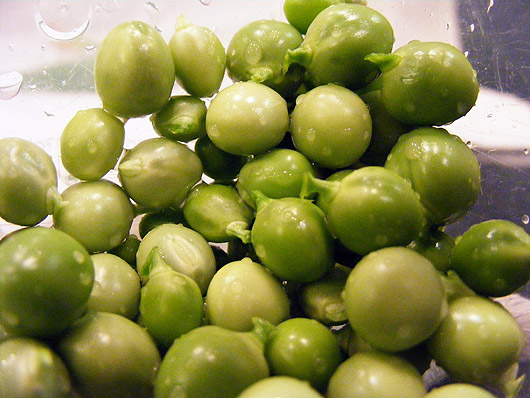 But these chillier days also serve another purpose: planning for spring. And as it happens, this is when the seed companies send out their catalogs, so I am awash in the wonder of what’s available, much like the thrall in which we were held many years ago when the Sears catalog would arrive.

In order to decide what you want, what’s doable, and what you need, the first thing you have to do is take stock. There are 222 lines on the spreadsheet I made, and that doesn’t include the box of flower seeds I have. That’s quite a bit of seed, and means that I don’t need all that much. The things I want to try that I don’t have, though, are becoming quite the list. There is also the tree situation: we definitely want a couple of almond trees, and a few mature citrus. Maybe an olive, for those around here who like them – not me. Oil, yes. Fruit, no.

So, as ordering goes, there probably won’t be a ton of things on my list beyond seed for corn and a few odds and ends. But since I have all this seed, and most things should be started in flats 6-8 weeks before the last frost, I made myself busy and got some things started today. Typical last frost around here is February 14, and that really puts us at about six weeks about now, so this is the time. Today I started seed for:

I plan to start another flat or so in the coming week, with more fun stuff. Including what rapidly became everyone’s favorite last year: sungold tomatoes. The sungolds are very early, at only 57 days, so I don’t want to start them too early and not be able to liberate them from their flat – or worse, transplant them and then lose them to a weather quirk.

Tomorrow: pictures of the front – and now, main – garden as a bit of a tour to what’s going on around here.