This afternoon, we watched the Packers beat the Seahawks in a near blizzard. This evening, we watched the Jaguars put up a valiant fight against the Patriots. They played much better than I thought they would, and really, after watching the Patriots in a couple of close games this season, I think the Jags put up a bigger fight than the Colts and the Ravens did – the game was much closer than the 11 point difference in the score.

And what do you need in order to watch a couple of playoff games? Food!

Guacamole: this batch was perfect. Astonishingly perfect. I’ll have to remember the ratios next time. I even ate some myself. We had corn tortillas made from organic corn with this. I had a few chips, too, but I think I could just eat this with a fork and be as happy. 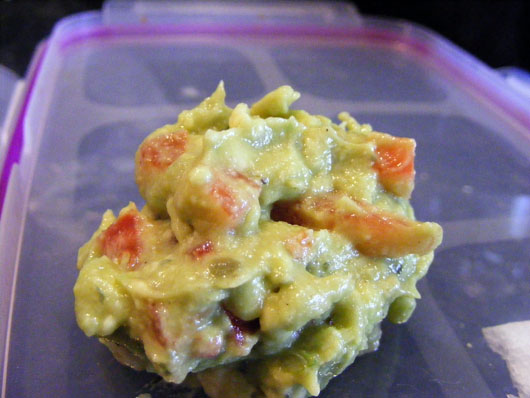 Shrimp! Boiled with Old Bay, and lots of that. 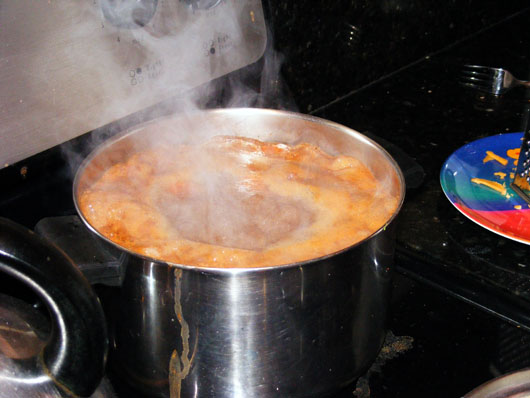 Beef! A big pile of it. Grilled, and seasoned only with salt, peper, and garlic. 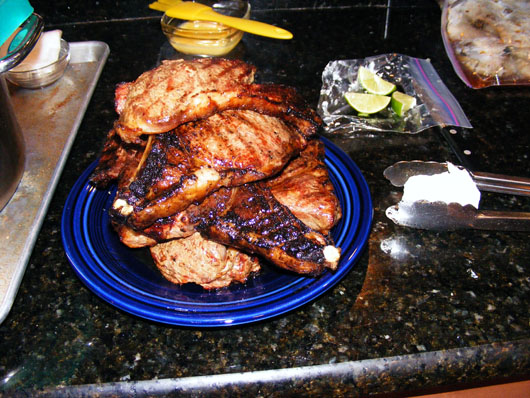 That was because half of it was ordered from a place in Missouri offering grassfed beef. And I think this is even better than the last batch of beef we found from a local place – sweeter, more fragrant, if you can apply that sort of terminology to beef. 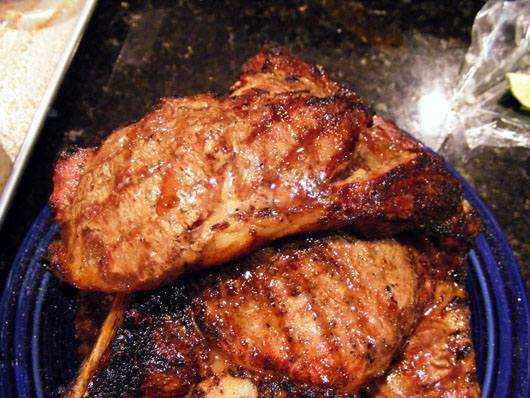 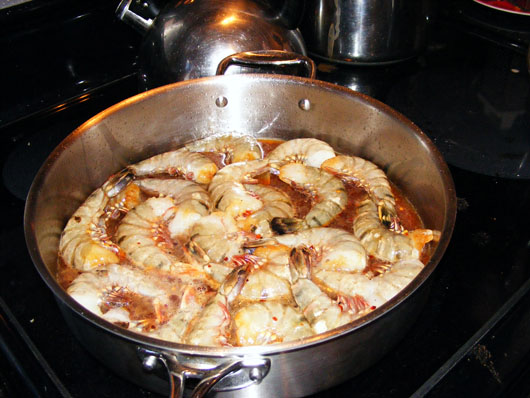 Broccoli! Because you have to have something green. 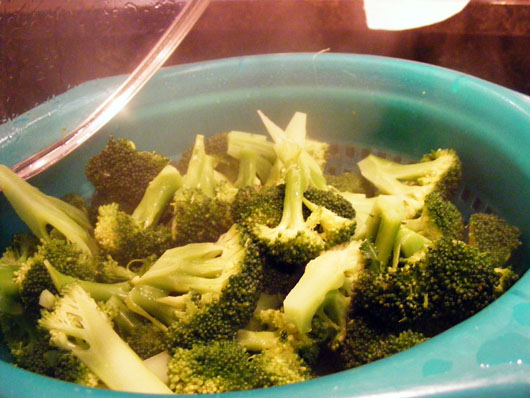 I also made another batch of rolls (there are a grand total of three left), we had corn on the cob, and we had a cheese sauce for the broccoli. I just realized as I was uploading these images that we completely neglected to make any baked potatoes. Not that anyone missed them, since we stuffed ourselves with everything else.

So we watched the Jags hang with the Patriots for awhile, enjoyed our food and good company, and overall had a grand evening. Now to start work on the menu for the conference championship games…